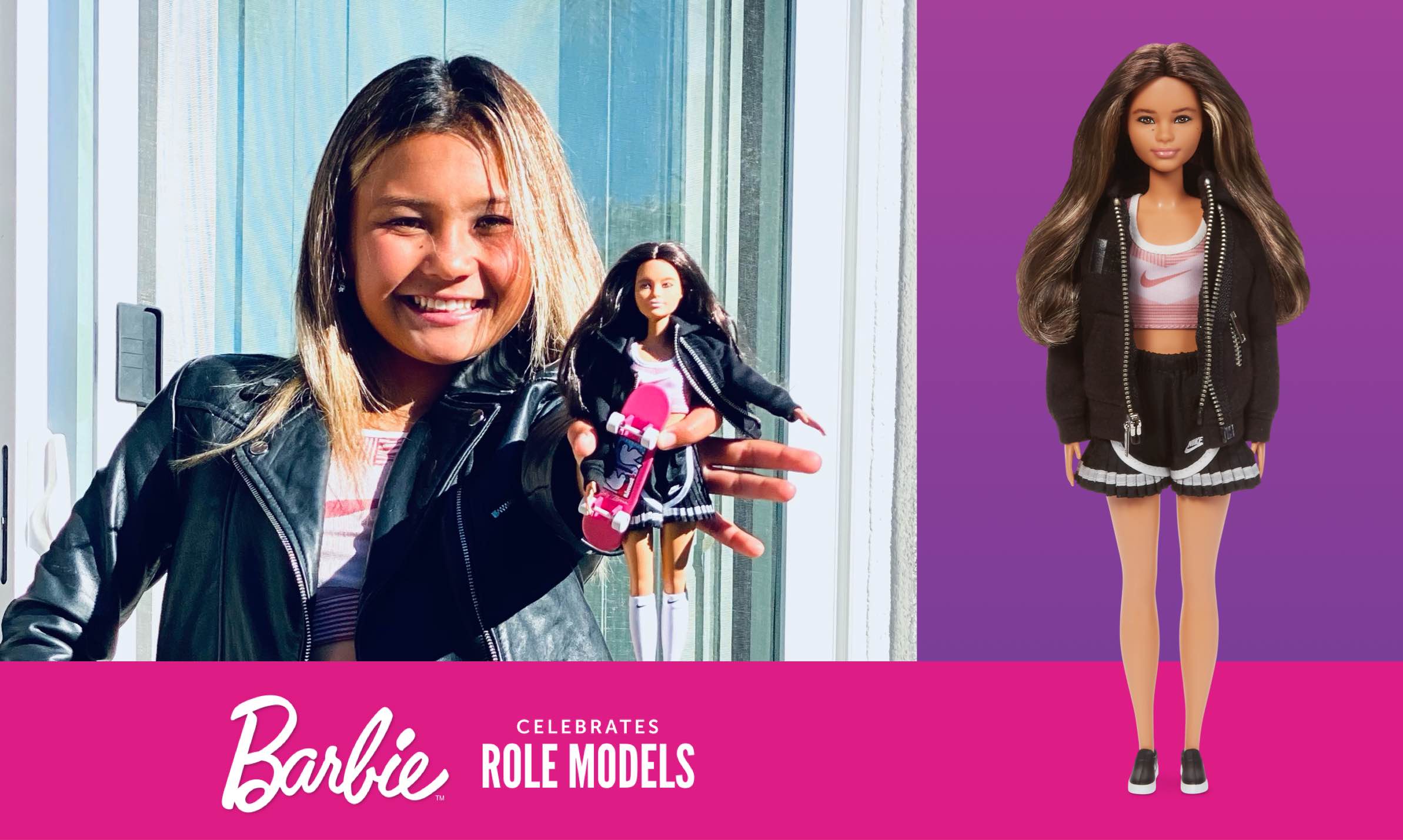 Sky Brown is a professional skateboarder and surfer from Miyazaki, Japan. With a Japanese mother and a British father, Sky chose to compete for Team Great Britain in the 2020 (now 2021) games, making her one of the youngest athletes to compete and Great Britain's youngest Summer athlete ever. Sky began skating and surfing at age two and quickly became a phenomenon when short videos of her gained millions of views on YouTube.

In the fall of 2018, Sky became the first ever winner of ABC’s hit competition show, Dancing with the Stars: Juniors. Sky continues to be the youngest athlete a number of brands have ever endorsed, including brands such as, Nike, GoPro, Samsung, and more. Sky hopes to continue making history while inspiring young girls and women across the world to reach for their dreams and become unstoppable.