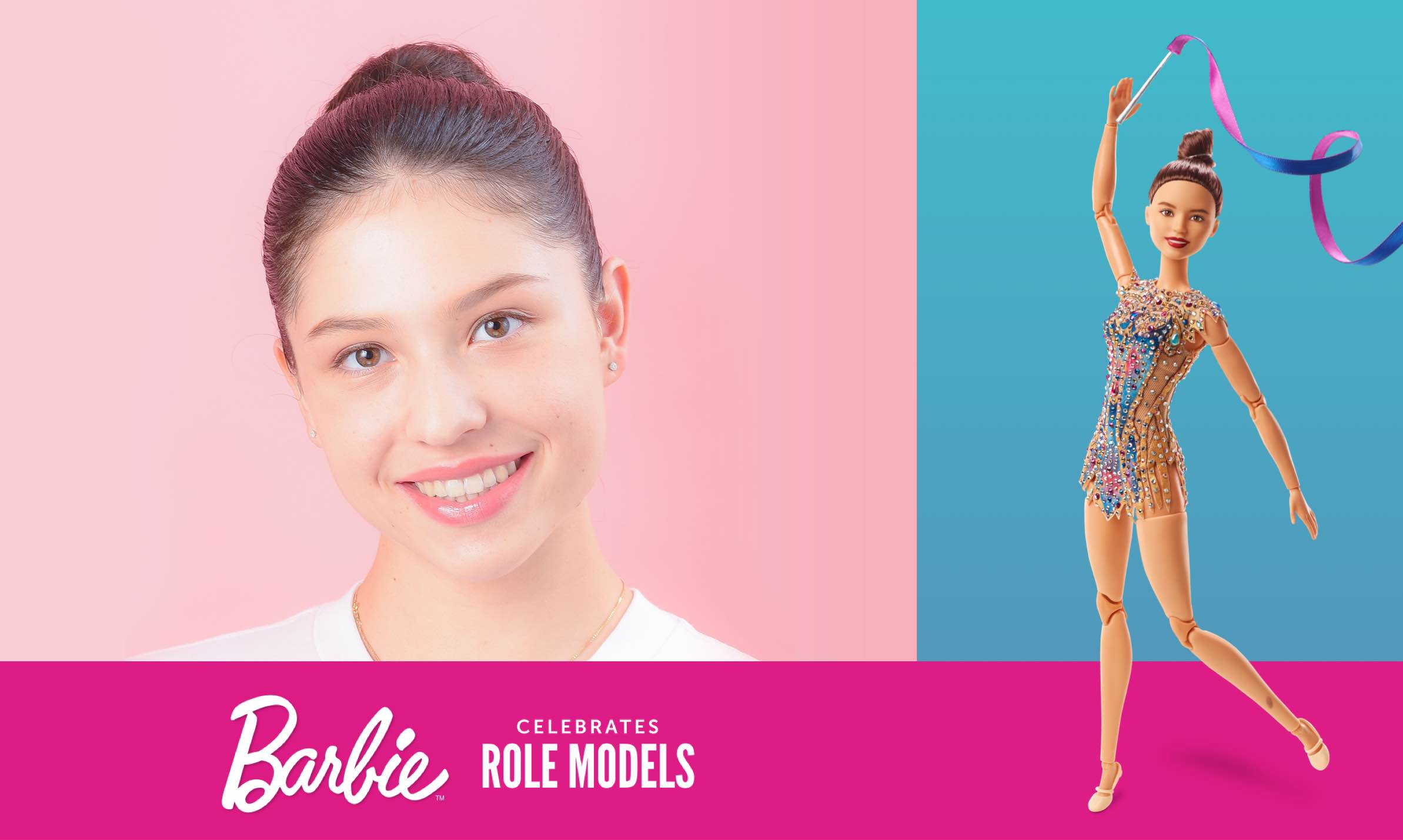 Born October 16, 2001 (Ravenna, Italy) Milena Baldassarri began practicing rhythmic gymnastics at the young age of five and at only 14 years old, was already selected for the Junior National Team - where she played two Europeans and won a bronze medal in the team competition. Milena also won a gold medal in the clubs, silver in the ribbon and bronze in the all-around in the International Tournament of Pesaro. In 2017, she also competed in her first world cup - the Sofia World Cup - where she placed 10th in the AA. A year later, she was awarded the first title of Italian Champion, also winning the finals of ball, hoop and ribbon.

International exposure and recognition began in the 2018 Sofia World Championship, where she won the Silver in the ribbon final: the first (and to date the only) silver medal won by an Italian. In the same World Championship, she also won the bronze medal in the team competitions.