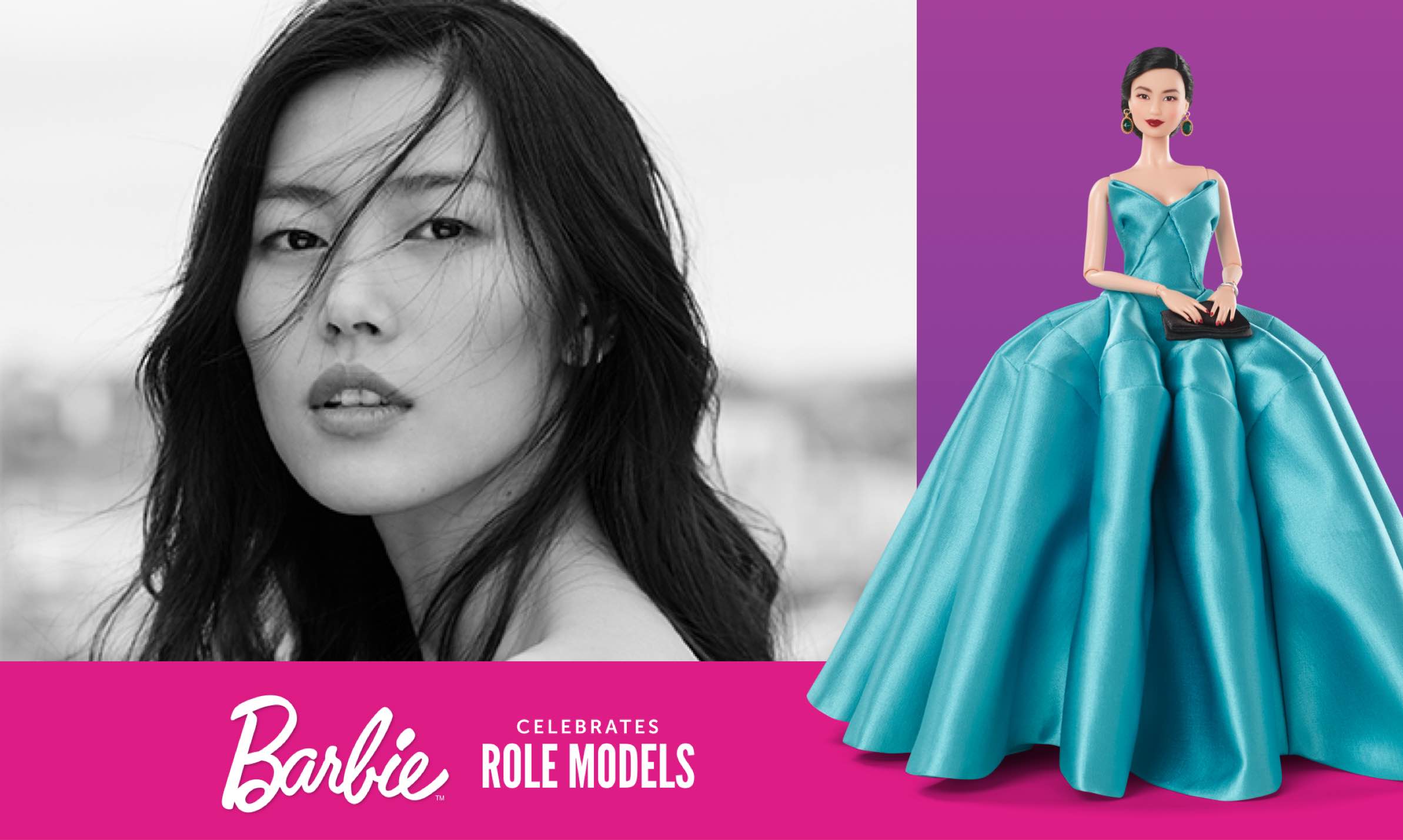 With 15 years in the Fashion Industry, Liu Wen has achieved ground breaking accolades as China’s most recognized model. Liu became the first ever Asian model to appear on the front cover of American Vogue for its 125th Anniversary issue and recently ranked #66 in Forbes China Celebrity 100. She is also recognized as the first Chinese model to walk the Victoria's Secret Fashion Show and is the first Asian model to ever make Forbes magazine's annual highest-paid models list. In July 2014, Models.com recognized Liu as 'New Supermodel', becoming the first Asian to ever receive the honor.