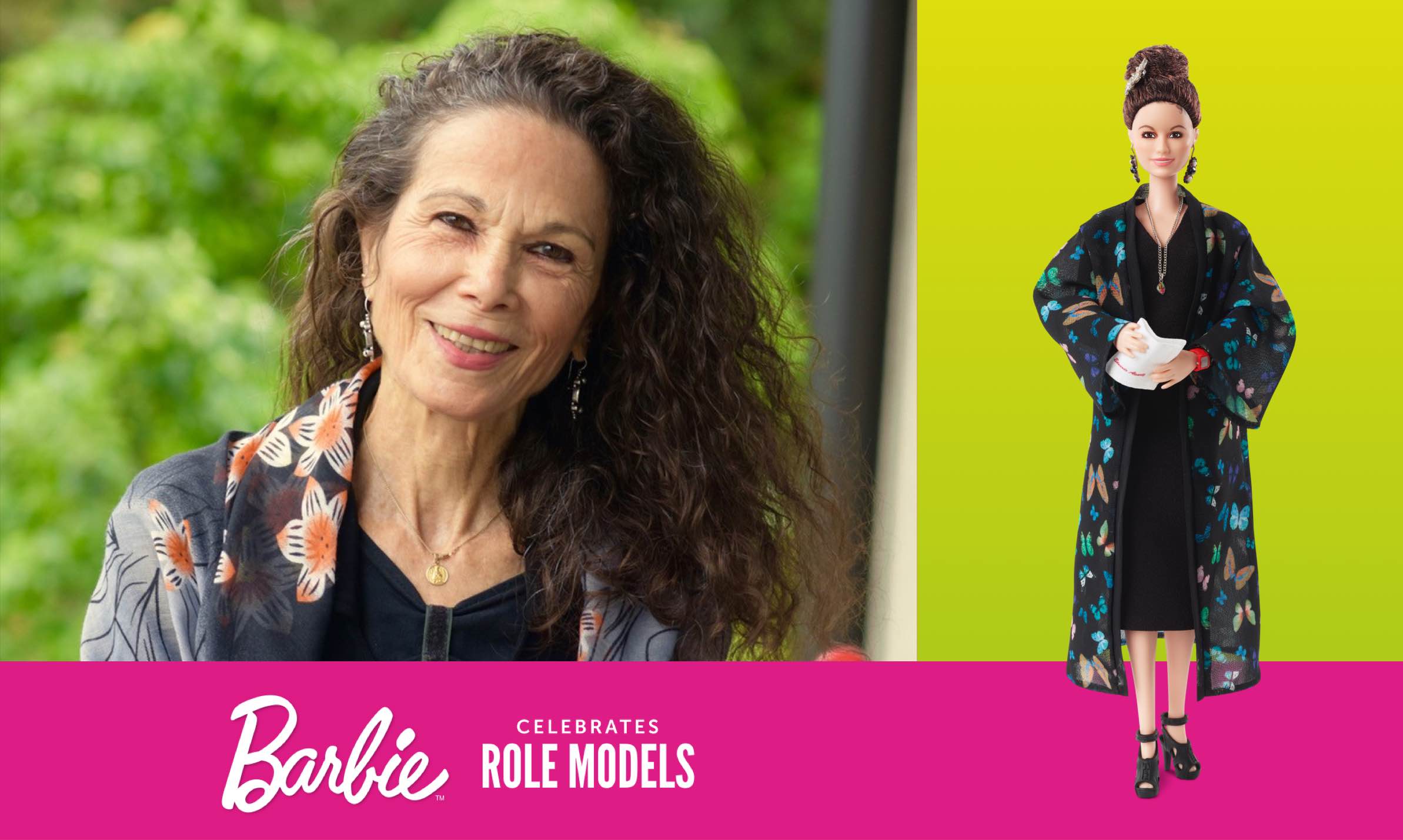 Born in New York City in 1950, Julia Alvarez's parents returned to their native country, Dominican Republic, shortly after her birth. Ten years later, the family was forced to flee to the United States because of her father’s involvement in an underground plot to overthrow the dictator, Trujillo. In the hardships of assimilating to the English language and American life, Alvarez found comfort in the world of stories, fostering a love for reading and writing.

Alvarez has written novels (How the García Girls Lost Their Accents, In the Time of the Butterflies, ¡Yo!, In the Name of Salomé, Saving the World, Afterlife), collections of poems (Homecoming, The Other Side/ El Otro Lado, The Woman I Kept to Myself), nonfiction (Something to Declare, Once Upon A Quinceañera, and A Wedding in Haiti), and numerous books for young readers (including the Tía Lola Stories series, Before We Were Free, finding miracles, Return to Sender and Where Do They Go?). Alvarez’s awards include the Pura Belpré and Américas Awards for her books for young readers, the Hispanic Heritage Award, and the F. Scott Fitzgerald Award. In 2013, she received the National Medal of Arts from President Obama.