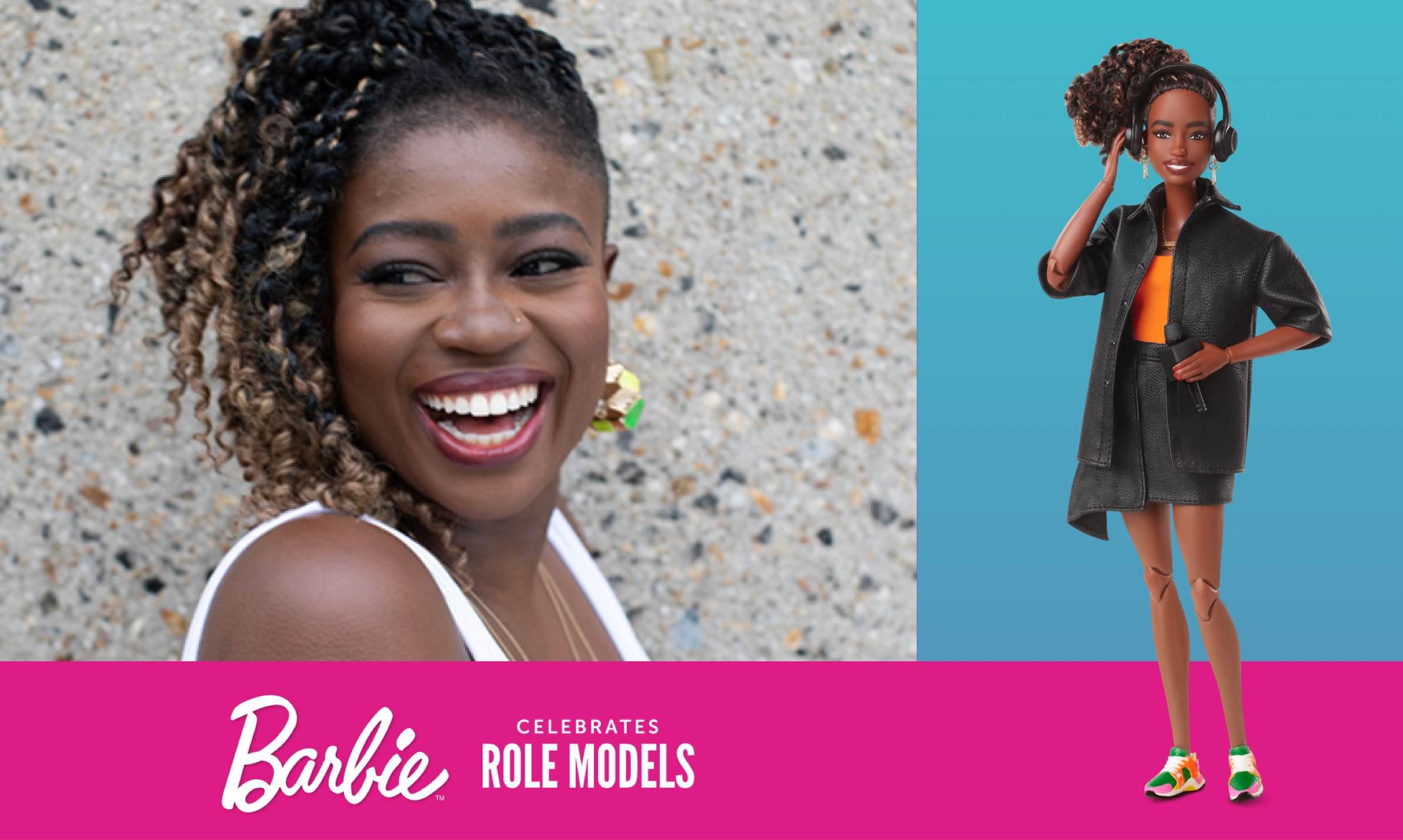 Clara Amfo is one of the UK’s leading broadcasters, best known for hosting the 10am – 1pm BBC Radio 1 show, home of the world-famous Live Lounge. Her show has seen her interview some of the world’s most prolific artists. Clara is also host to her own successful podcast, This City, where famous friends tell their stories about London life. A respected face on our screens, Clara has hosted coverage for Glastonbury Festival, The BRIT Awards and The BAFTAS and documentaries, including ‘Running with Grief’ in 2016, which saw Clara explore the impact of losing a parent. In Summer 2020, as news of racial injustice sent shockwaves around the world, Clara made a powerful on-air speech with a call to action for anti-racism that went viral. She was widely recognised as a powerful force for change across UK media, joining 15 other activists on the cover of the September Issue of British Vogue. Clara is passionate about uplifting marginalised communities and a visible role model for young black women across the nation.