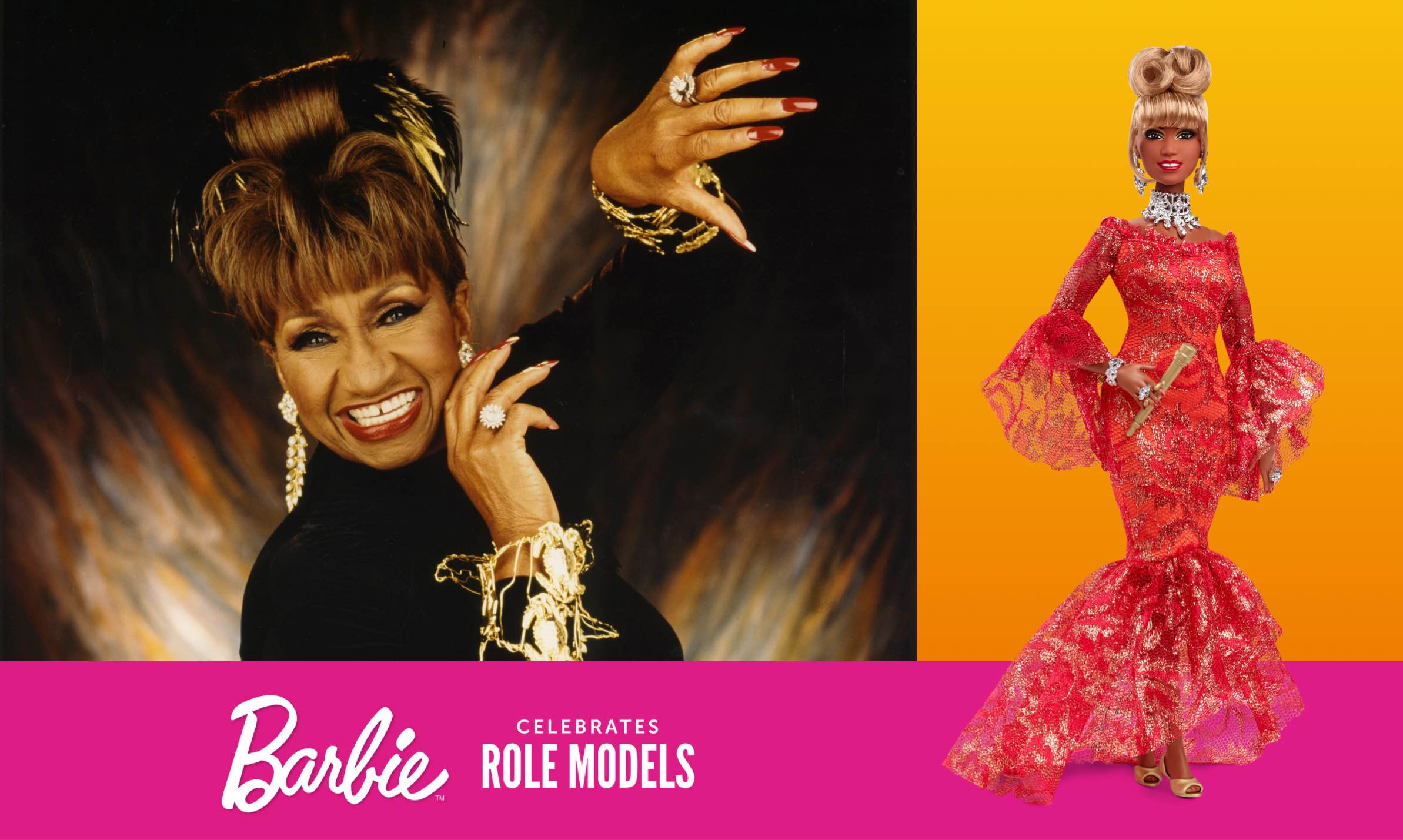 A dazzling performer of many genres of Afro-Caribbean music, Celia Cruz had a powerful contralto voice, energetic stage presence, and a unique style that endeared her to fans from different nationalities and across generations. One of few women to succeed in the male-dominated world of salsa music, the “Queen of Salsa” performed for more than five decades and recorded more than 50 albums. Pair her influential music career with several outstanding performances on screen, and Cruz became the iconic “Latin Triple Threat”.

For more than half a century, the Queen of Salsa carried her title with class and distinction. Her powerful voice and electrifying rhythm garnered more than 100 worldwide recognitions, multiple platinum and gold records, three GRAMMY© awards and four Latin GRAMMY© awards, three honorary doctorates, the Presidential Medal of Arts and a star on Hollywood’s Walk of Fame. Her boundless enthusiasm, genuine warmth, and deep-seated humanitarianism made Celia Cruz the music industry’s most accomplished and revered performer and the world’s most notable ambassador of Hispanic Culture.