Activist and Founder of Sokola Rimba 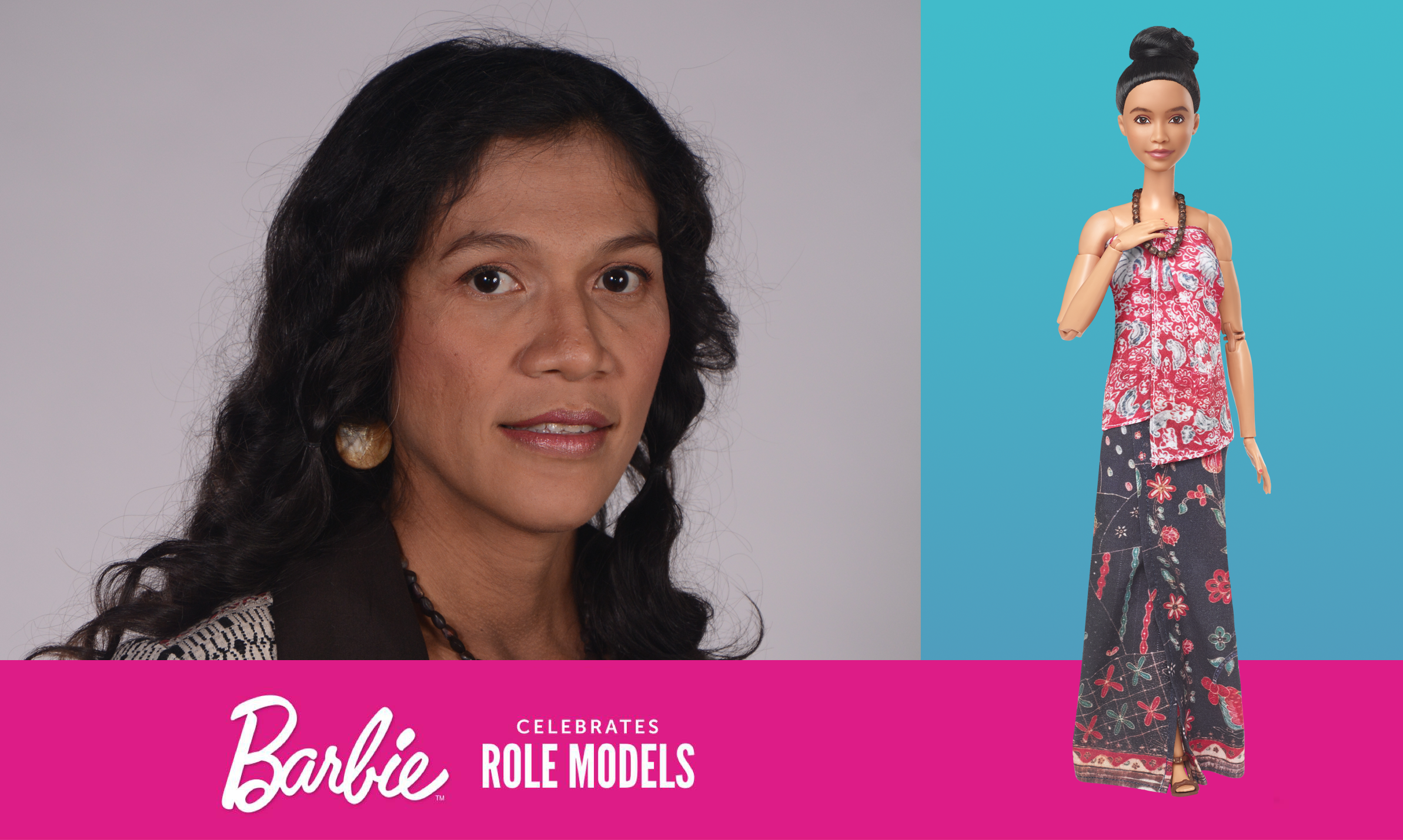 Born in Jakarta in 1972, Butet studied anthropology and Indonesian literature at Padjadjaran University, Bandung. In 1999 she joined the conservation ‘WARSI Jambi’, running an education program for Orang Rimba - an indigenous, nomadic group living in the Jambi forest. This work led her and four colleagues to establish the SOKOLA Institute, a non-profit organization providing educational opportunities for marginalized communities in remote Indonesia and literacy to more than 15,000 children and adults.