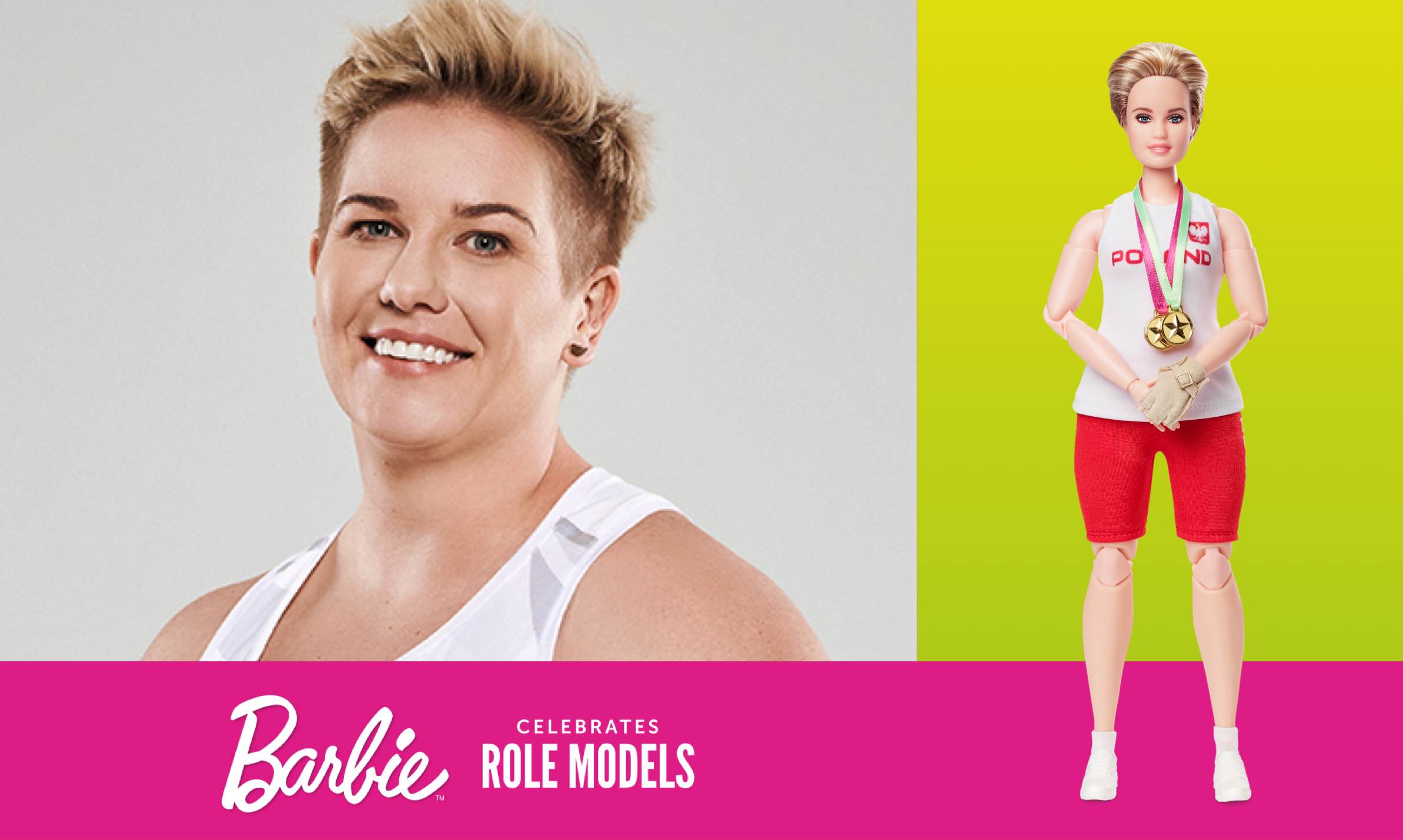 Polish hammer thrower Anita Włodarczyk is a six-time World Champion and is recognized as the first woman in history to throw a hammer over 80 m in her sport. In 2016, Włodarczyk won a gold medal for her performance, setting a new world record with a throw of 82.29 meters (270.0 ft), and later setting a new (and still held) world record of 82.98 meters (272.2 ft) at the Kamila Skolimowska Memorial in Warsaw. Along with her medals, Anita has been awarded by several international magazines including ‘Track & Field News’ Athlete of the Year and Athlete Of The Decade (2010-2020), and is a 9x winner from Poland’s most popular sport outlet ‘Przegląd Sportowy’. She currently supports the “Athletes for Children” foundation and continues to hold to the title of the greatest women’s hammer thrower in history.