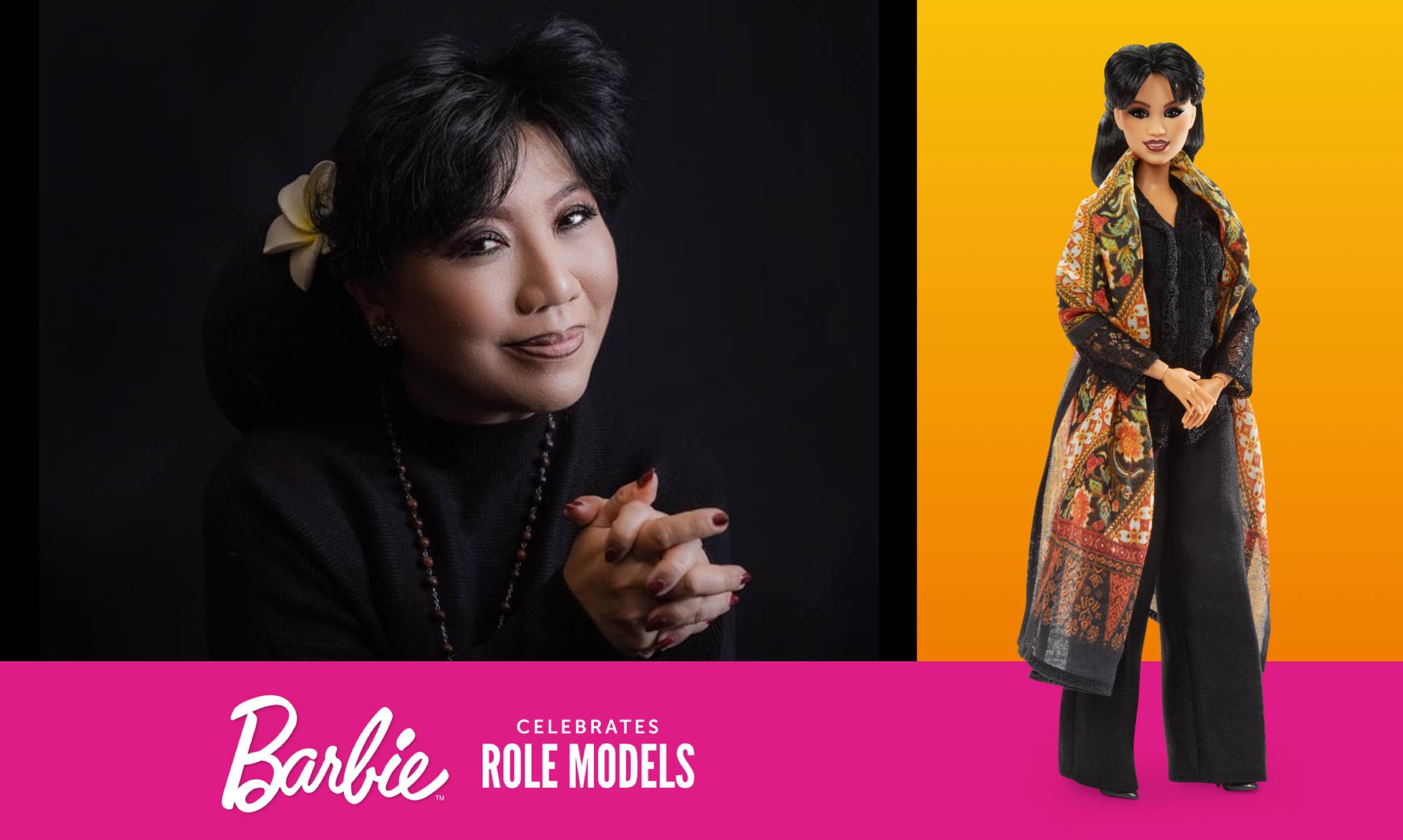 Indonesia fashion designer, Anne Avantie is recognized as the pioneer of contemporary kebaya. Born in Semarang, Indonesia, Bunda Anne (a name people use to call her), was blessed with sewing skills passed down from her mother and decided to pursue it as her passion. Her pieces have been recognized internationally and worn by many celebrities, including Miss Universe during her visits to Indonesia. In 2019, after 30 years of working in the Fashion industry, Bunda Anne was awarded ‘Lifetime Achievement’ by the International Fashion Festival (IFF) and The Masterpiece 2019 for her work '30 Tahun Napak Tilas Candi Borobudur”. Recognized internationally, she was also awarded the ‘Kartini Award’ in 2004, 2005, and 2008. Her mark in the Indonesian Fashion Industry has named her a ‘Hero of Philanthropist in Humanity’ by Forbes.